Congratulations to City of Winston-Salem for the groundbreaking on another Police Substation. February 18, 2016 the City elected officials and Chief of Police broke ground on the Northpoint Station on Northpoint Blvd. This was a long project, that involved multiple sites. This location works great for North Ward (represented by Denise Adams) with close proximity for Northwest Ward (represented by Jeff MacIntosh).

Winston-Salem Commercial Real Estate Attorney, Kirk Sanders, was the closing attorney for the City. This involved reviewing offers to purchase, due diligence, title searches, as well as amending restrictions to make the commercial site suitable for the Winston-Salem Police Department's use. 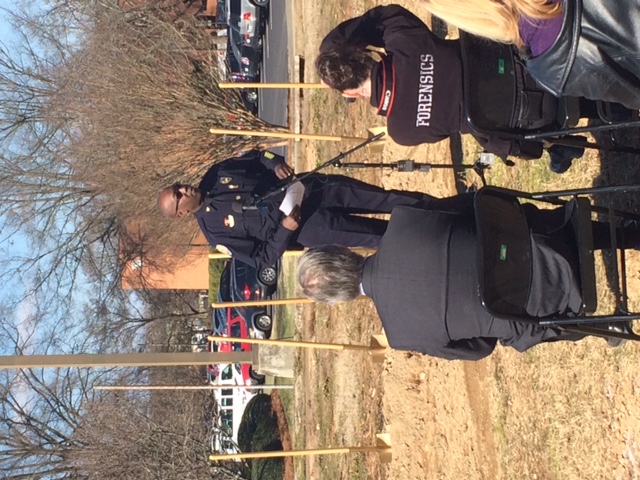 The Latest From Our Blog

END_OF_DOCUMENT_TOKEN_TO_BE_REPLACED

I need help with: